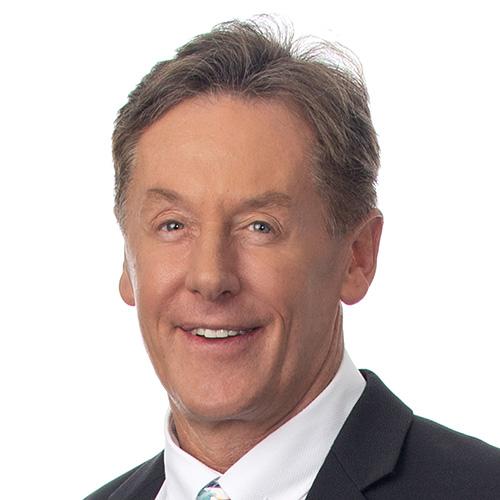 Mayor Darren Power was first elected as a Councillor in 1997, serving the city in this capacity for 22 years before he was elected Mayor in 2020.

Mayor Power recognises the many opportunities that come with Logan being a young, vibrant and fast growing city.

With more than 20 years’ experience in local government, he leads a strong and united team that is focused on making decisions that will stand the test of time.

He is a long term resident and lives with his wife in Shailer Park, where his four adult children were raised.

Mayor Power’s careers include service with 1 Commando Regiment­ – where he earned his Green Beret and Parachute Wings – and as a federal officer working in the Close Protection and Consulate Patrol Group.

His guiding philosophy is ‘the harder you work the luckier you get’ and his goal as City of Logan Mayor is to ‘make it happen’.