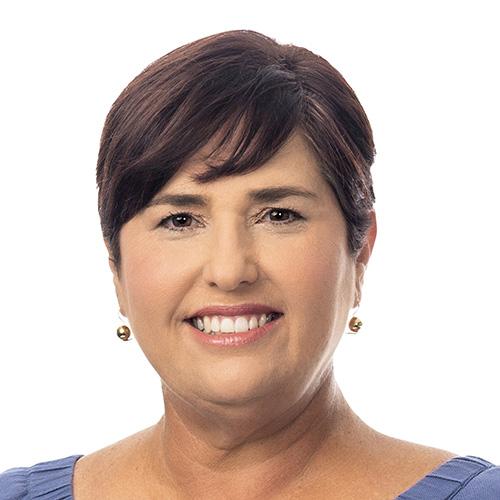 Cr Murphy was elected in 2020 after a 15 year career in the real estate industry as a Fully Licensed Real Estate Agent.

Married to husband Cameron and with two adult children, Sheridan and Jarrod, Cr Murphy has lived and worked in Logan since 1989.

A Past President of the Beenleigh Yatala Chamber of Commerce, Cr Murphy was also the Founding Member of STAAR inc. (Standing Tall Against Abusive Relationships).

A keen world traveller, Cr Murphy enjoys time with the family, immersing herself in other cultures, as well as swimming and painting.

In her first term, Cr Murphy’s focus is to encourage Council to work as a unified team to achieve the best possible outcomes for the city.